On the eve of Ramzan Kadyrov’s investiture as President in 2007, I travelled to Chechnya for the first time, dispatched by Le Monde magazine to investigate this state in the Russian Caucusus. I returned twelve years later with the intention of documenting the impact the changes that the country had undergone. The wounds of two wars are no longer visible: brand new architecture, bright and colourful window displays and tarmaced roads attempt to gloss over the hundreds of thousands who lost their lives. But the sugar coating is cracking and the façade is falling, no longer able to hide the fact the Chechen people are living in fear of their authoritarian leader Ramzan Kadyrov. His reach is tangible in all spheres of Chechen society, a culture of fear so palpable that no one would dare to contradict his totalitarian regime. 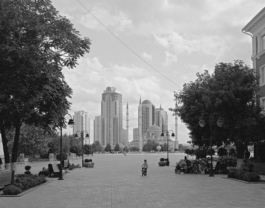 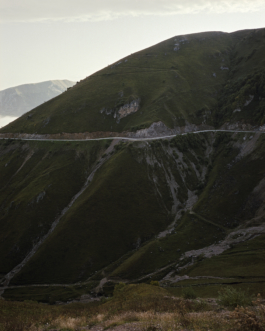 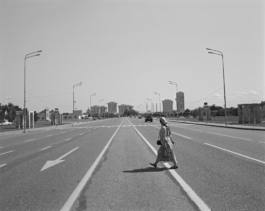 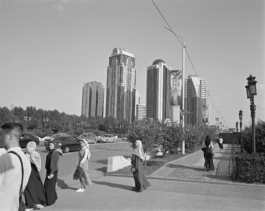 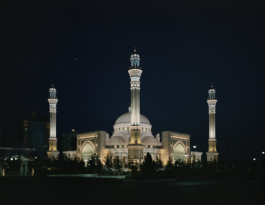 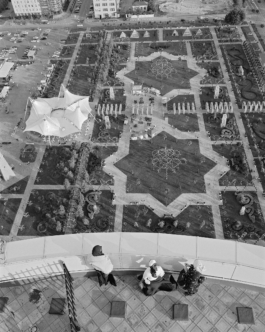 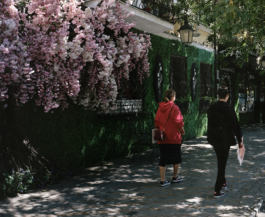 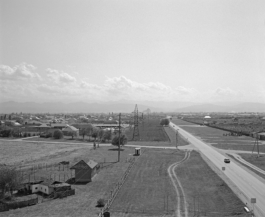 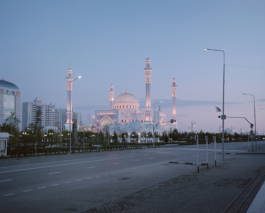 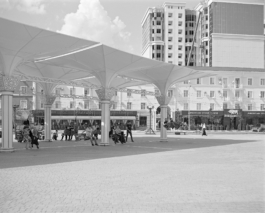 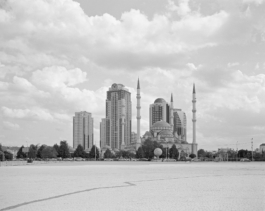 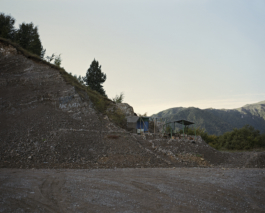 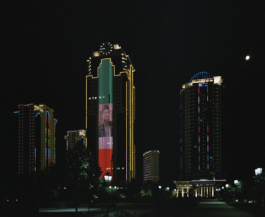 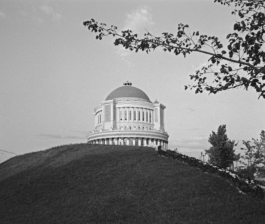 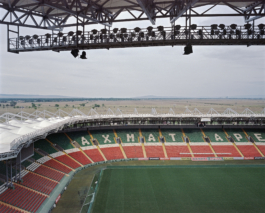 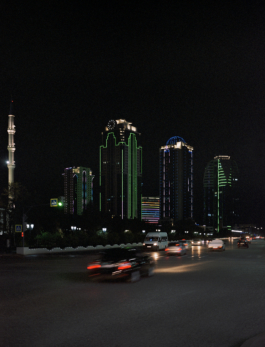 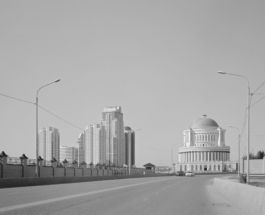 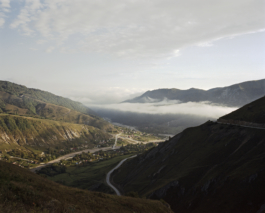 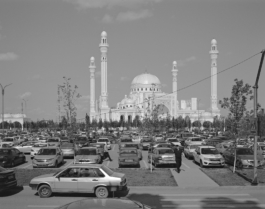 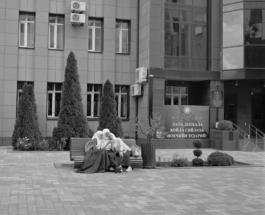 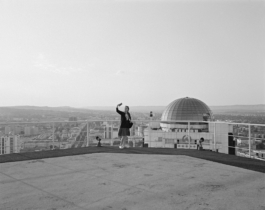